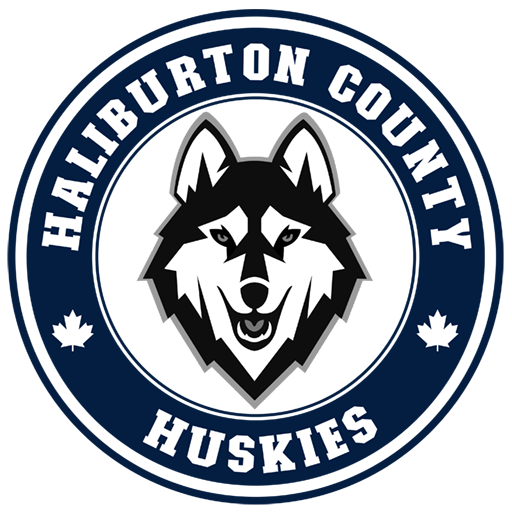 We Play in the OJHL …

The league’s footprint stretches from Trenton to Buffalo and north to Collingwood – and now Haliburton County.

With a long and storied history of developing players for the next level, including U SPORTS, the NCAA, CHL, minor pro ranks and the NHL, the OJHL had more than 125 commitments in 2019-20– including more than 45 NCAA Division I scholarships.

You’ve seen players from ‘The OJ’ on your TV screens.

On opening day of the 2021 NHL season, there were 59 players on rosters who skated in the OJHL – as full-time players or affiliates from U16 or U18 teams.

OJHL alumni – who played full time in the league – skating in the NHL this season include:

The OJHL has four players – the most of any Jr. A league in Canada – on the NHL Central Scouting draft list for the 2021 draft.

History of the League

A proud member of the CJHL and Ontario Hockey Association, the OJHL was originally named the Ontario Provincial Junior ‘A’ Hockey League and it was formed out of the Central Junior ‘B’ Hockey League in 1993-94. 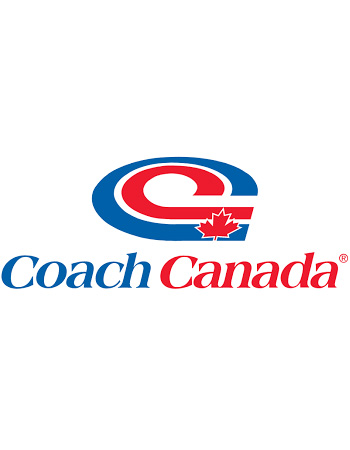 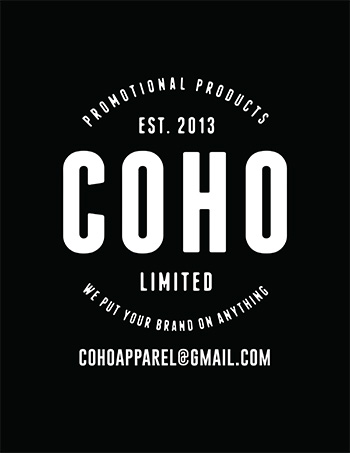 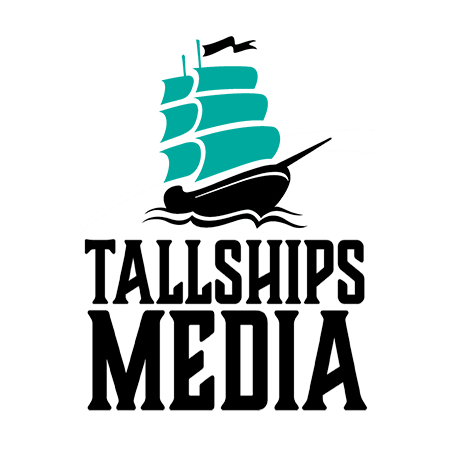 You can login using your social profile
[wordpress_social_login]